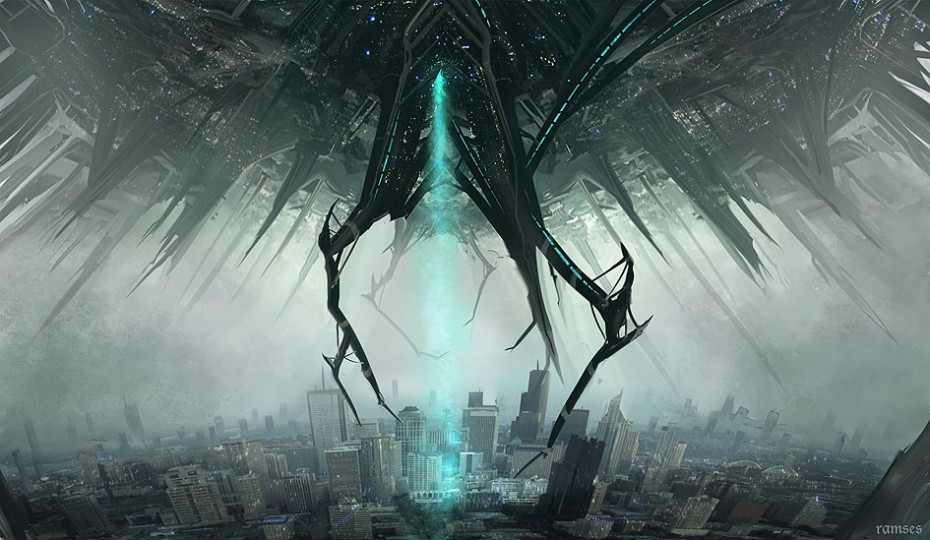 A few weeks ago I got into a protracted Facebook “conversation” about the dangers of beaming signals into space. It started as a simple discussion on the latest Kepler discovery, segued a bit into discussions of Dyson spheres and finally erupted into a full argument when someone said:

It’s likely that if there are aliens there, and they do notice us trying to communicate, that we’ll be on the receiving end of a resource hungry civilization who’s weapons and technology are comically far ahead of ours.

This conversation stands out from the usual back-and-forth because the premise of their argument was (paraphrasing) “Stephen Hawking said so.” Indeed, Professor Hawking did saying something to that effect during his Discovery Channel show where he tried to draw a parallel between aliens and Christopher Columbus.

I believe it is quite a leap of logic to compare the tendencies of a highly advanced alien species with that of pre-industrial humanity. His point is moot however, because as I mentioned, they can find us anyways. Thus beaming signals into space at this point shouldn’t make a difference.

So did you just finish reading one man’s lamentations over another’s use of argument from authority? Yes.

I have a point though, which is to share this article by Brad Allenby entitled “Emerging technologies and the future of humanity.” In it he talks about how many prominent individuals who have done well at recognizing the near-term effects of emerging technology go too far with their long-term, dystopian conjectures. The mistake they make is analyzing future capabilities through the lense of the present, which is probably too myopic to see the whole picture clearly.

An interdisciplinary outlook on the future of Humanity